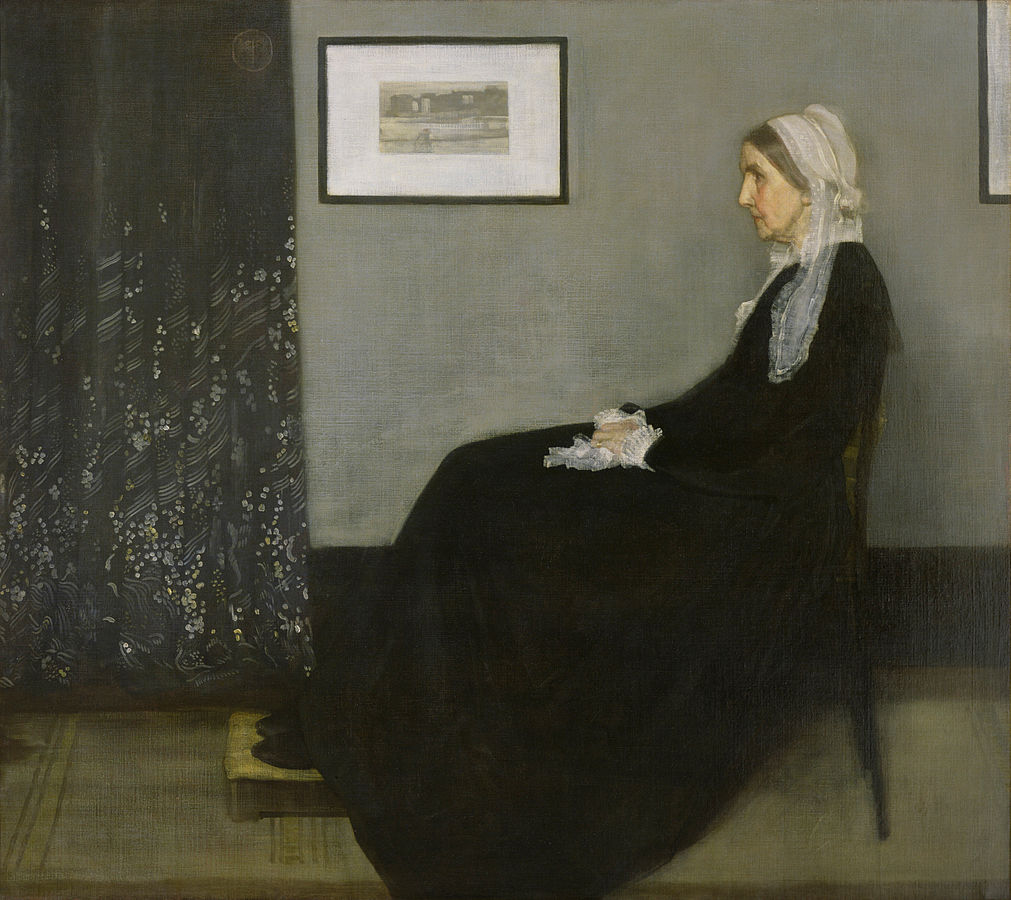 The Storm on the Sea of Galilee
0 out of 5

Painted by an American, living in London, and then bought by the French. Yes, it was that good. It hangs in the Musée d’Orsay in Paris having been bought by the French State in 1891
Described as a Victorian Mona Lisa. High praise indeed!
Whistlers Mother, along with a handful of other famous paintings, immediately speaks to the viewer, transcending the art world into popular culture

More about Whistlers Mother
Several stories surround the painting. One is that the artists mother only posed because the original model cancelled, and that although the painting was supposed to be of a woman standing Whistlers mother was not willing to stand for such a long period of time, so sat instead.

Another story is that Anna Whistler (the mother) had first asked a neighbor to sit in, but the mother of the young woman refused permission. The womans younger, free spirited sister secretly sat as the model instead.

The painting was influential and spawned a lot of copycats. The limited colors and pose proved popular amongst artists of the time.

For the artist himself, this was not a portrait; it was an Arrangement in Grey and Black (the title under which the painting was first exhibited), and he was irritated that people wanted to know the identity of the sitter.