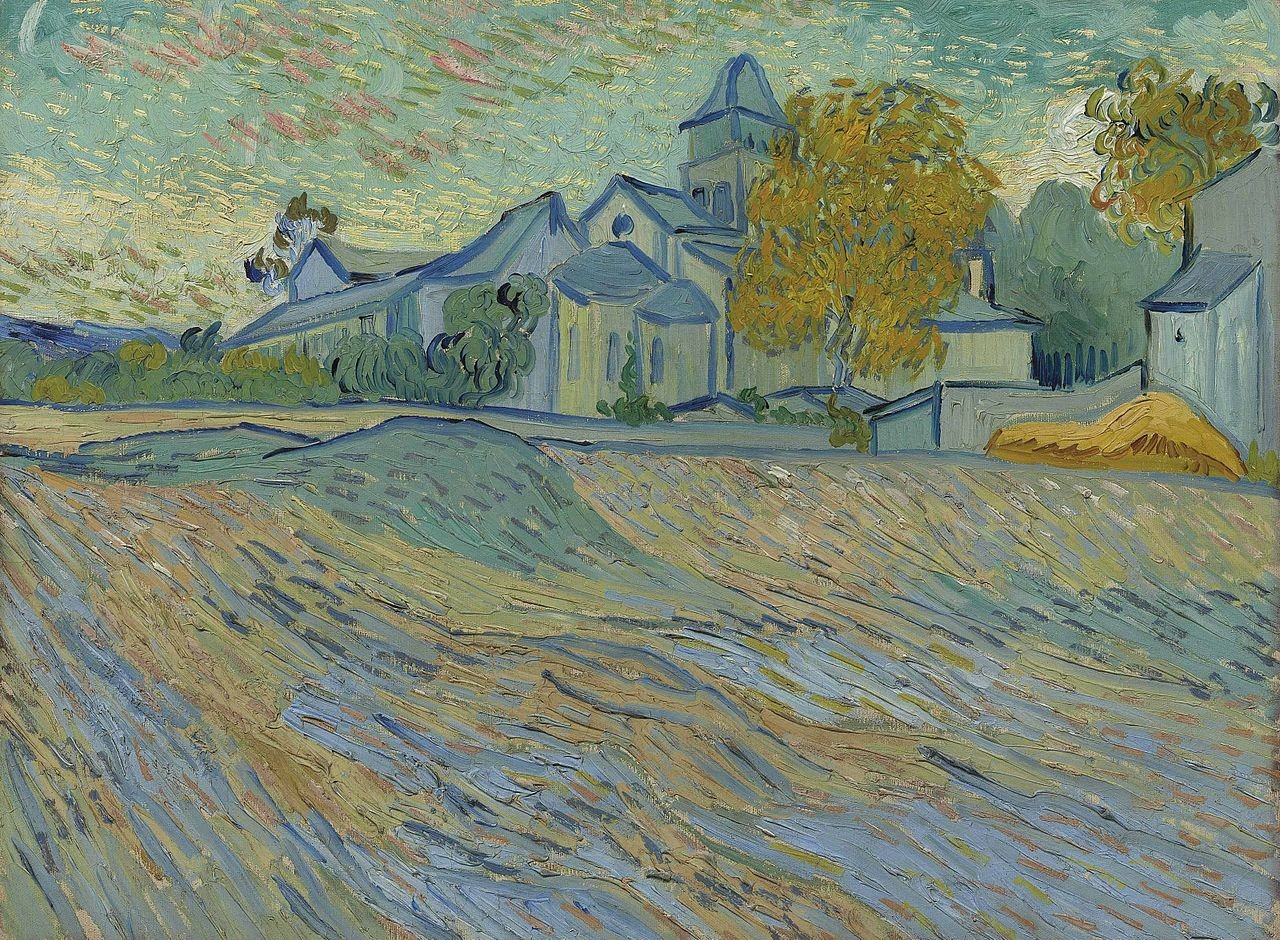 – It is considered by the heirs of the previous owner as Nazi looted art. The painting was previously owned by Margarethe Mauthner, a Jewish art dealer who lost the painting when she fled Nazi Germany in 1939.
– It was displayed in the living room of Elizabeth Taylor until it was sold at an auction for $15,991,575 in 2012 following her death.