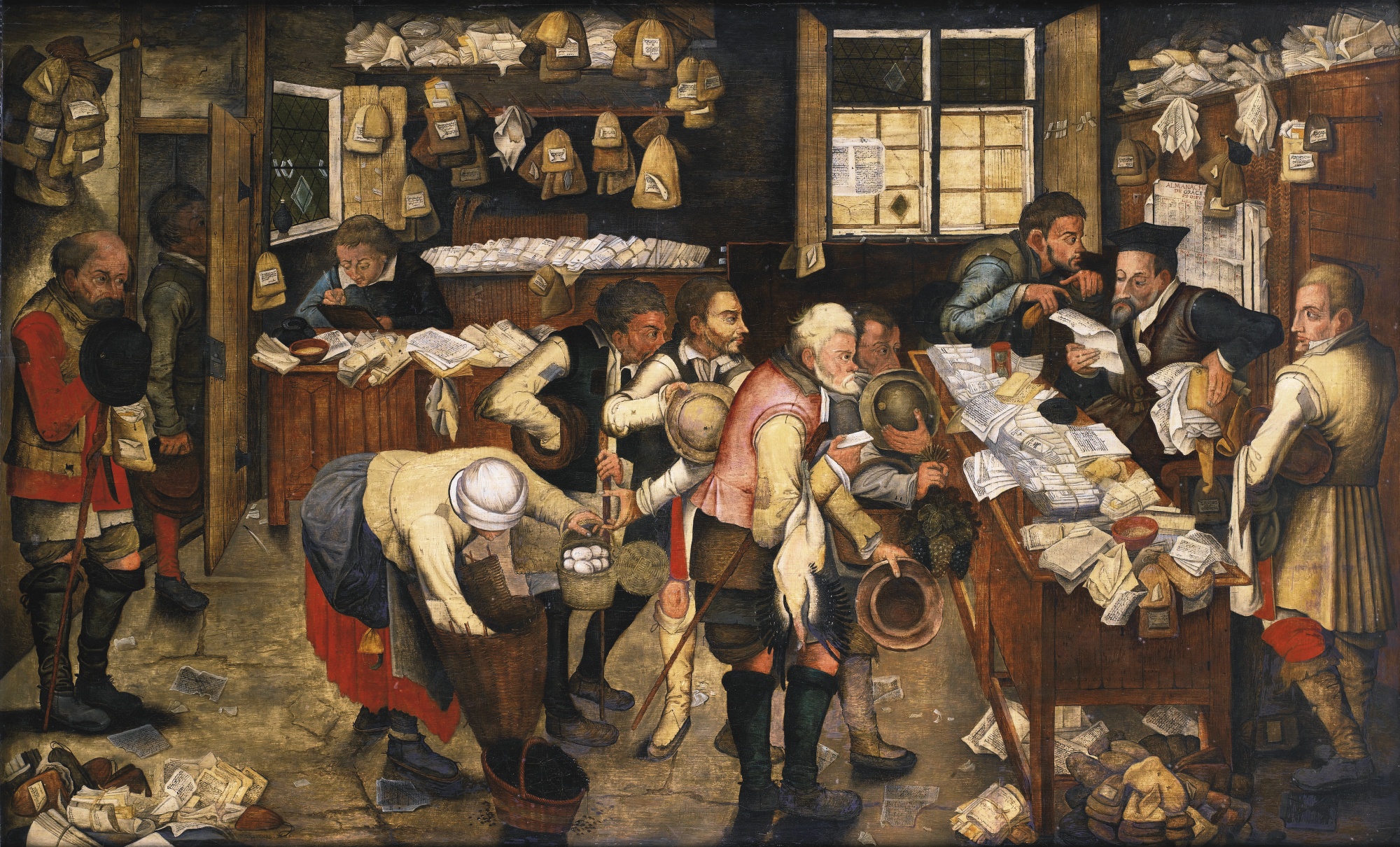 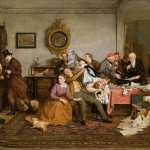 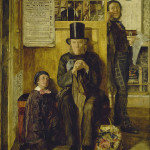 Waiting for Legal Advice
0 out of 5

– Pieter Brueghel the Younger was known for reproducing copies of his father’s paintings. The Village Lawyer however, is an original work and it is one of the most popular.
– You can imagine the 17th century life in the Netherlands as depicted in this painting. Brueghel does not attempt idealize the life of the peasants. He illustrates a chaotic scene in a cartoonish manner to satirize an event.
– An engraving of this image was produced for a pamphlet that denounces the corruption of lawyers. The use of the image in the pamphlet highlights the power of art to bring about social change.

More about The Village Lawyer
Pieter Brueghel the Younger was a Flemish painter and the eldest son of Pieter Brugehel the Elder. He was known to paint in the style of his father depicting village scenes as seen in The Village Lawyer which shows the peasants lining up with presents for the lawyer. Although the painting is sometimes also called the Tax Collector’s Office, The Village Lawyer is probably more accurate since the person behind the desk is wearing a lawyer’s bonnet and the collection of taxes usually did not occur in settings depicted in the painting. This painting is now in the Museum of Fine Arts in Ghent.