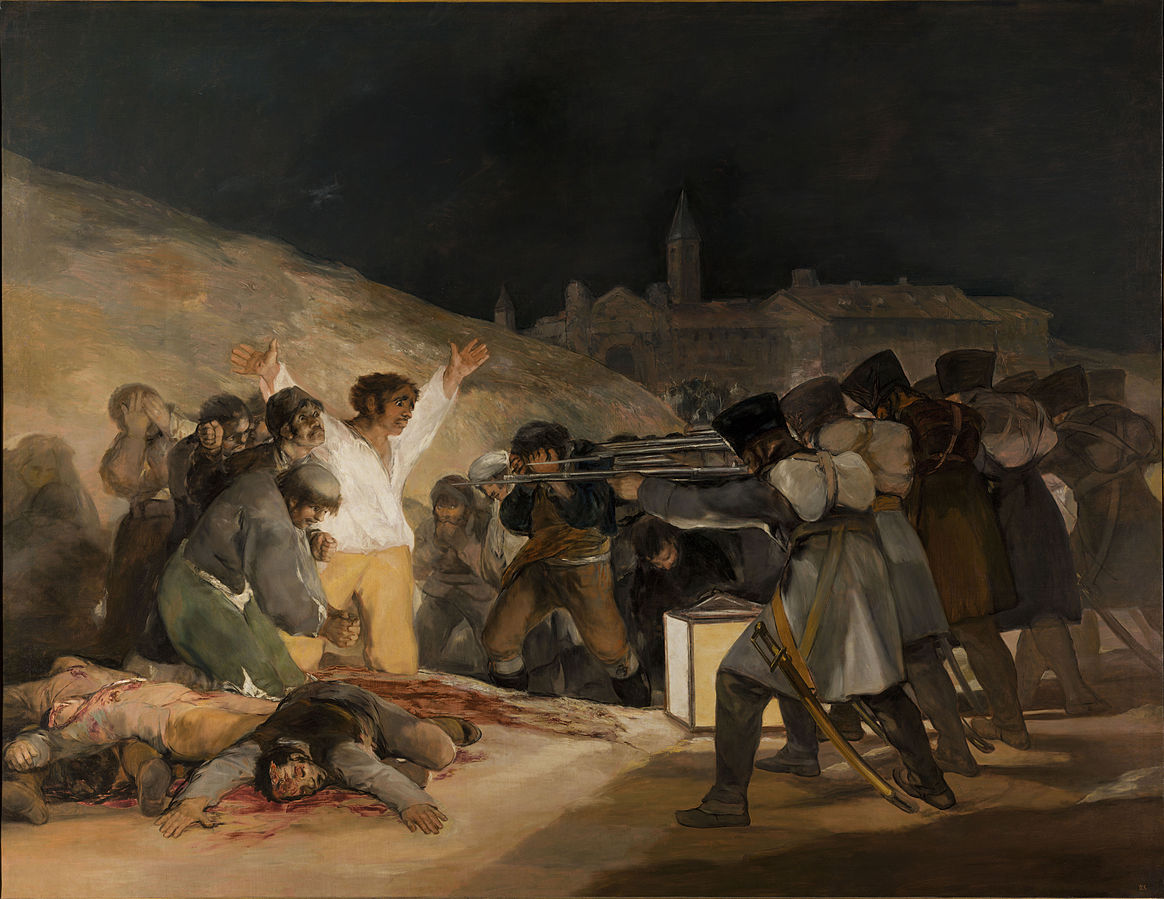 Luncheon of the Boating Party

The Art of Painting
0 out of 5

The original was a huge painting. A smaller reproduction can capture the scene without you needing to buy a mansion to put it in!
The painting was commissioned by the government of Spain and was one of the first modern paintings to show the horrors of war
The scene shows events after Napoleon had tricked the Spanish leadership into allowing his troops into the countrya good talking point on which to educate any curious guests who ask about the painting!

More about The Third of May 1808
Napoleon, displaying his usual brilliance, had orchestrated things to that he ended up adding Spain to his empire. Some Spanish resisted Bonapartes brother being made king, and an uprising resulted.

The artist, Francisco Goya, was court painter at the time and therefore in a difficult position as hed sworn an oath to the new king, Joseph Bonaparte. While he had admired the French, seeing their soldiers fighting with his Spanish countrymen was wrenching.

After the French were kicked out of Spain in 1814 he approached the new government with the request to commemorate the earlier events, particularly the bravery of those Spanish that had resisted, in this and the companion painting The Second of May 1808.
Both paintings are in the Museo del Prado, Madrid.