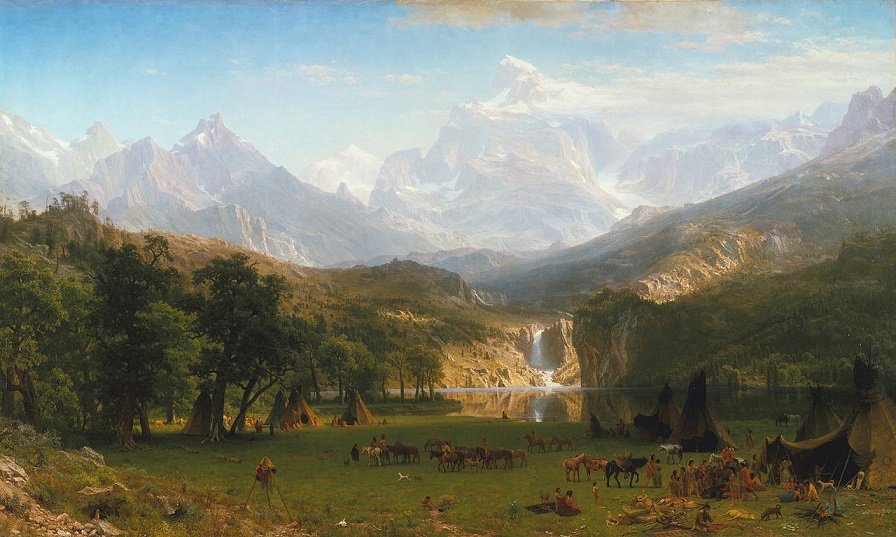 – This painting immediately became popular after it was exhibited in 1863. One reviewer called it “beyond question one of the finest landscapes ever painted in this country”.
– The painting won a prize at the Exposition Universelle in Paris in 1867.