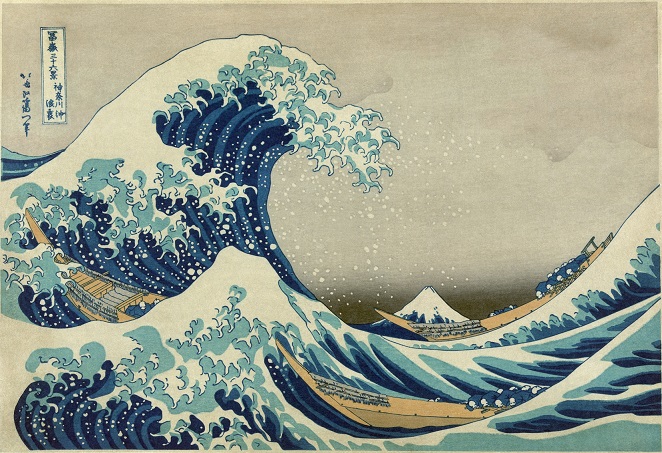 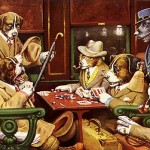 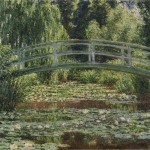 The Japanese Footbridge
0 out of 5

Aside from being the most famous piece by Hokusai, it is also one of the most recognized Japanese artworks and one of the most reproduced works of art in the world.
It was not considered as fine art by the Japanese, rather a popular form of expression and commercial printing.
It was the inspiration to Claude Debussy’s orchestral work La Mer and Rainer Maria Rilke’s poem, Der Berg.

More about The Great Wave Off Kanagawa

The art work depicts a large wave threatening to engulf three fishing boats and its crew. Some might get the impression that the wave is a tsunami, but scholars have determined that it is a large rogue wave. Hokusai’s clever use of perspective made Mount Fuji, Japan’s highest mountain, appear tiny in the background compared to the wave.

The Great Wave Off Kanagawa was printed on mulberry paper was one the first prints in Japan to make use of imported dye from Germany. It is not a painting but a woodblock print which was made by carving the image into a block. The raised areas of block will be covered with ink and then the block will be pressed against a sheet of paper to print the image. Although it was printed between 1829 and 1832, it only became available to the world in the late 1850’s when Japan opened up its ports to the world. The Great Wave now appears in various public collections such as the Metropolitan Museum of Art in New York, the British Museum in London, and the National Library of France.