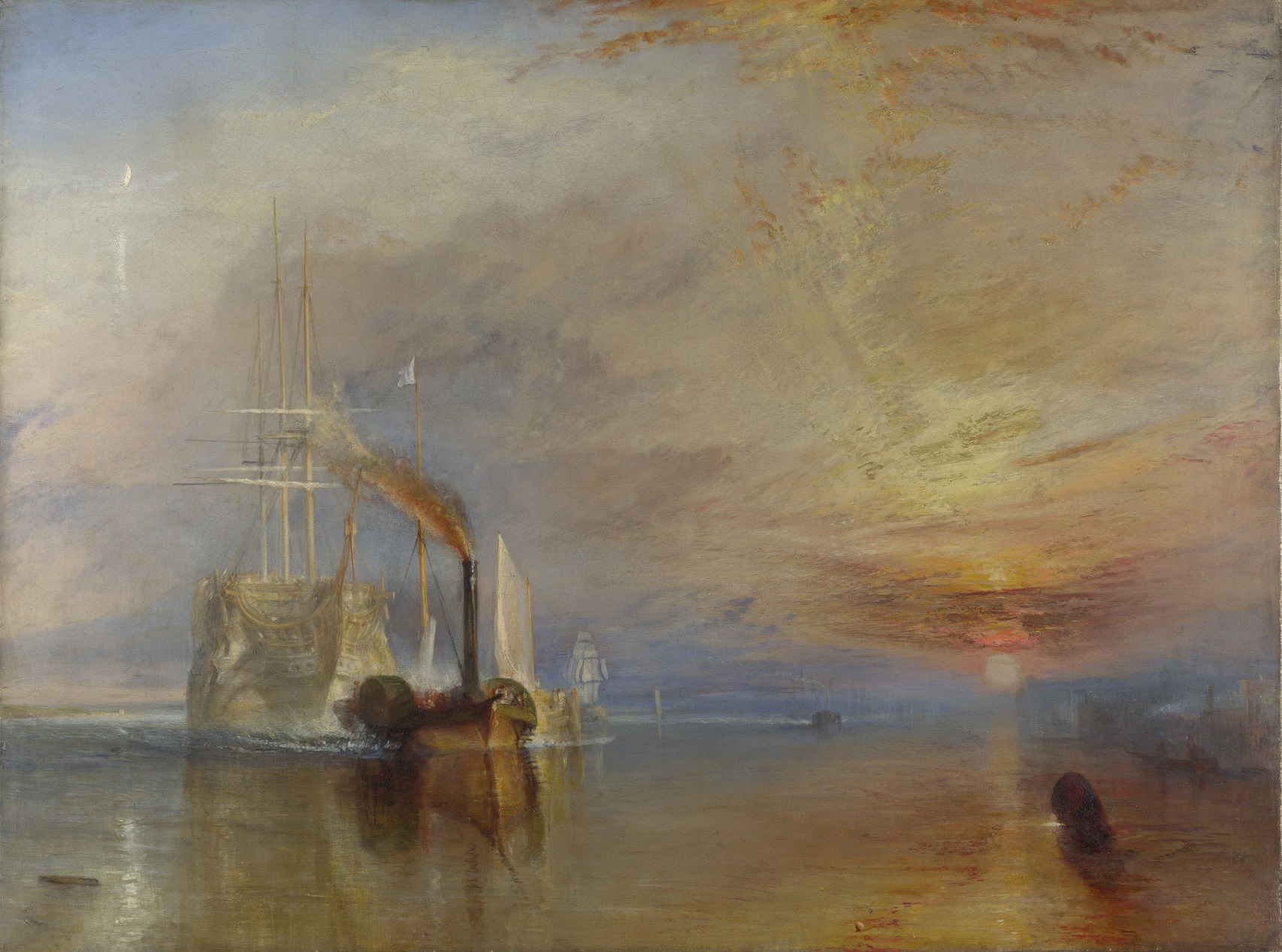 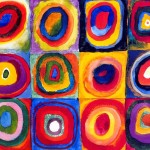 Squares with Concentric Rings
0 out of 5

The Fighting Temeraire was a painting of HMS Temeraire in its final moments before it was sent to Rotherhithe in London to be broken up for scrap. The ship played a distinguished role during the Battle of Trafalgar in 1805. In the painting, the HMS Temeraire is being pulled by a steam-powered tugboat travelling away from the sunset. The Temeraire flies a white flag instead of the British flag, indicating that it has been sold by the military to a private company.

Turner’s painting does not show the reality of the event. The Temeraire was only a barren shell when it was tugged to London. The painting shows the Temeraire travelling east but the Rotherhithe is actually west of Sheerness. Turner chose to paint the Temeraire as it would have looked during its prime and his main concern was to evoke a sense of loss rather than to record the event as it really happened.

The full title of this painting is The Fighting Temeraire tugged to her last berth to be broken up, 1838. The painting was first exhibited at the Royal Academy in 1839 where it received favorable reviews. The painting is now at the National Gallery in London.