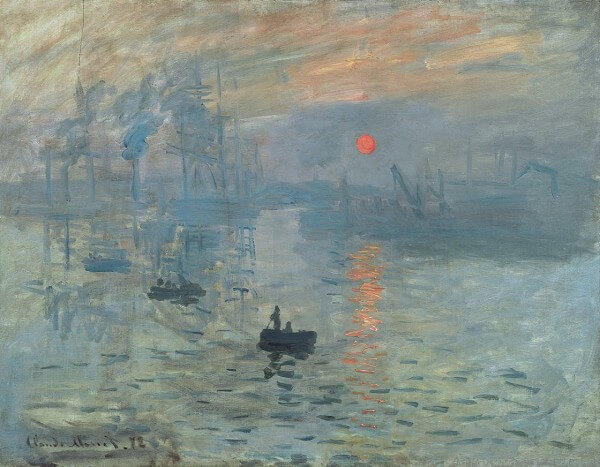 The painting that started the Impressionist movement
The most famous of six paintings by Monet of Le Havre, his hometown
A poem of light and atmosphere, the painting can also be seen as an ode to the power and beauty of a revitalized France. Art historian Paul Tucker. Who are we to argue?

More about Impression, Sunrise
The painting that started it all! Monet chose the title Impression as he didnt think it could be called a View of Le Havre, given the haziness.

The painting showed the port of Le Havre, which in addition to being Monets hometown was also important as being representative of a revitalized France. The bustle and industry showed France was recovering from its defeat in the Franco-Prussian war.

Interestingly, the sun seen through the haze is no brighter than the luminous sky, despite appearing to be brighter.

The painting was stolen from the Musée Marmottan Monet, Paris in 1985 but returned 5 years later, where it remains on display to this day. 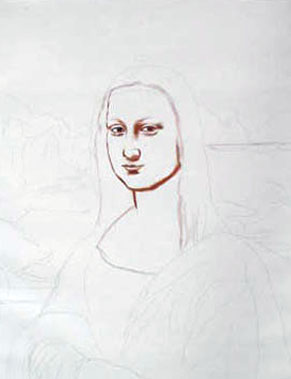 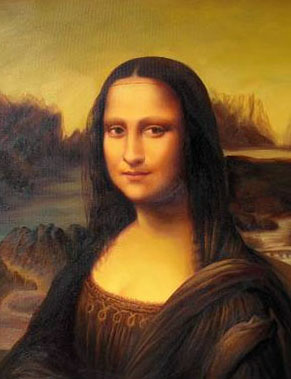