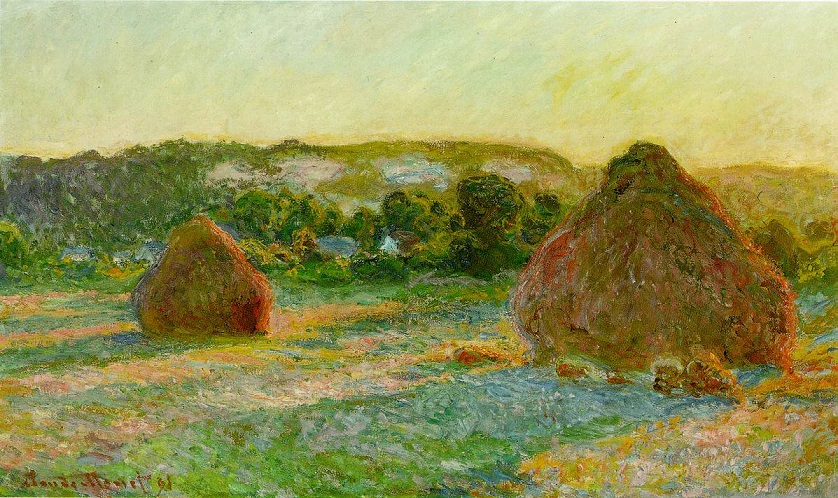 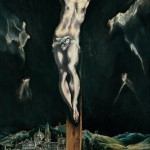 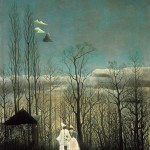 It is a part of a series of impressionist paintings done by Claude Monet depicting stacks of hay during harvest season.
It is among Monets earliest works that uses a repeated theme to show contrasts in the perception of light depending on the time of day, the seasons as well as the type of weather it is painted in. The painting shows his maturity as an artist as well as the intensity of the study he did on light and atmospheric conditions.
The haystacks are somewhat a powerful depiction of the beauty and prosperity that was enjoyed in countryside Normandy in France.
Being the perfectionist that he is, Haystacks is among one of Monets works that was able to survive his own criticism and destruction.

More About Haystacks
The haystacks are somewhat a powerful depiction of the beauty and prosperity that was enjoyed in countryside Normandy in France.

Being the perfectionist that he was, “Haystacks” is among one of Monet’s works that was able to survive his own criticism and destruction.

It is among a series of paintings done by Claude Monet which featured stacks of hay in the field during the harvest season. Monet had originally planned for two canvases: one for overcast conditions and another for sunny weather. However, he realized that these two were not enough to show the distinct differences in lighting that the change in time, season and weather could bring. In the end, he was able to accomplish a 25-canvas series which started at the end of summer in 1890 until the following spring.

The series was a financial success for Monet and it was what helped increase his prices, allowing him to buy a house and lot in Giverny.

Monet’s The Grainstack (1896) is currently on display at the Museum of Fine Arts in Boston. The other paintings in the series can be found in numerous places including the Art Institute of Chicago.