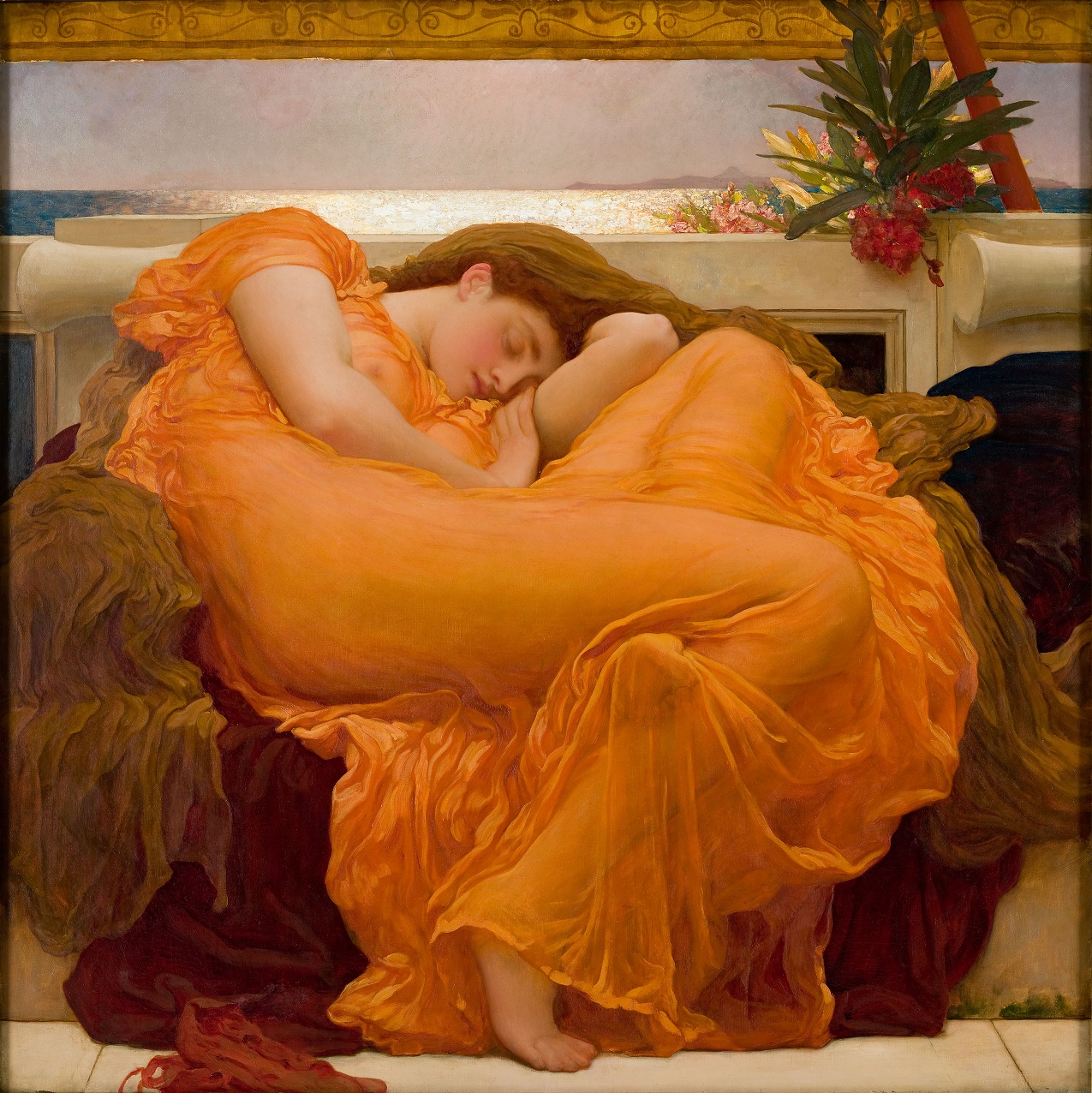 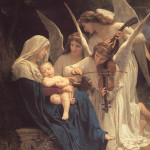 Song of the Angels 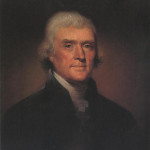 Portrait of Thomas Jefferson
0 out of 5

The famous composer Andrew Lloyd Webber saw it on sale for £50 in an antique shop in the early 1960s. He was not able to buy it because his grandmother did not like the painting and she refused to lend him the money.
The painting appeared in the 1997 movie Life is Beautiful. It was one of the many artworks kept in Eliseo’s storeroom.
The cover of Vogue’s December 2013 issue featured Jessica Chastain posing as Flaming June.

More About Flaming June
The Flaming June is considered to be Sir Frederic Leighton’s masterpiece. The painting depicts a sleeping woman wearing an orange gown. A head study of Flaming June was discovered in May 2015 behind a door of a 16th century manor house owned by Mary, Duchess of Roxburghe. The Flaming June was completed during the final months of Leighton’s life. He was too ill to attend when the painting was exhibited at the Royal Academy in 1895. Dubbed as the Mona Lisa of the southern hemisphere, the painting is now at the Museo de Arte de Ponce in Puerto Rico.