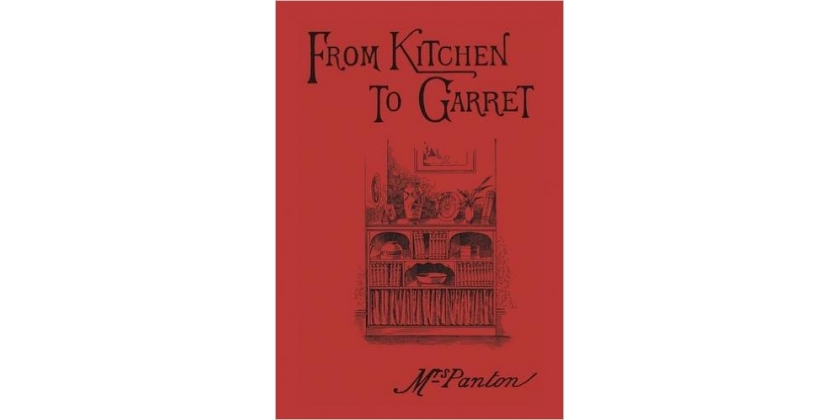 From cave dwellings to the mud huts of ancient Egypt to the domus of ancient Rome, humans have always decorated their homes to make them more pleasant. People have used animal skins, vases, sculptures, wall paintings, mosaic floors, chandeliers, mirrors and carpets to beautify their surroundings. Before interior design was widely recognized as a profession, designing was just a part of the building process so the task was performed mainly by architects. Interior decoration was often left to the homemaker or an employed upholsterer or craftsman. Sometimes architects also employed skilled craftsmen and artisans to complete interior designs for their buildings.

The profession of interior design grew in popularity as a result of the Industrial Revolution when standards of living rose and the demand for more comfortable and elegant living space grew. Upholsterers in 1850s and 60s began to expand their businesses to include decoration and design and advertised their services by distributing catalogs to the expanding middle class. Firms in Britain such as Waring & Gillow, James Shoolbred, Mintons and Holland and Sons became advisers on taste and style to their clients. These firms also took contracts to design and furnish the interiors of important buildings in Britain.

In addition to the catalogs, decorating manuals also became popular in the 19th century. Interiors of important houses were profiled and popular new styles were featured in books such as Richard Bridgens’ Furniture with Candelabra and Interior Decoration (1839) and Samuel H. Brooks’ Designs for Cottage and Villa Architecture (1839). Popular among the middle class was Mrs. William Parkes’ Domestic Duties (1825). Mrs. J.E. Panton’s From Kitchen to Garret (1887) was marketed to young housewives, advising them on how to arrange furniture and decorate within a budget. Mrs. Panton also wrote a regular column for women’s magazines and offered a more personal service through consultations by mail or visits.

One of the first firms of furniture makers and interior decorators in the United States was established by two German immigrants, the Herter brothers. They emerged after the American Civil War with their own design office and upholstery workshops.

The Mother of Interior Design
One of the first female interior and textile designers in America was Candace Wheeler, later known as “the mother of interior design”. Wheeler was an advocate for opening interior design as a profession for women. She was tasked with decorating the Women’s Building at the World’s Columbian Exposition in Chicago in 1893 which celebrated the progress that women had made since Columbus’ discovery of America. She also founded the Society of Decorative Art in New York City and encouraged the creation of similar artistic societies across the country.

The term “interior decorator” was first used in America in the early 1900s. Most of the interior designers at this time had no academic credentials, instead relying on natural talent, good taste, and common sense to interpret and address issues of scale and proportion. The first educational courses on interior decoration were offered in 1904 at the New York School of Applied and Fine Arts.

The “First” Decorator
Elsie de Wolfe published the influential book The House in Good Taste in 1913, and would be hailed (incorrectly) by the New Yorker as the inventor of the profession of interior design. She remained the most famous person in her field into the 1930s.

Professionalizing Interior Design
Nancy McClelland was instrumental in developing the professionalization of interior design. She had run an antique shop at Wanamaker’s in New York from 1913 and opened her own store in 1922, specializing in historical decoration. She advised clients including John D. Rockefeller and Electra Havenmeyer Webb.

“Decorating is Fun”
In 1923 Dorothy Draper established her company Dorothy Draper & Co. The firm was the first interior design company in the United States. Dorothy created the new style known as “Modern Baroque”. Her decorating projects included Carlyle Hotel in Madison Avenue, New York’s Sutton Place, the Fairmont, Mark Hopkins Hotel in San Francisco, the Metropolitan Museum of Art, and Hampshire House. She also gave decorating advice in her regular column for Good Housekeeping Magazine. In 1939 her book “Decorating is Fun!” was published, outlining how to have a good time decorating and suggesting that everyone has an inherent decorating ability.

The Foundation for Interior Design Educational Research and National Council for Interior Design Qualification were formed in the 1970s to establish, maintain and govern standards for the education and examination of interior design professionals. In 1982, the first United States legislation supporting the fast evolving profession of interior design was passed in Alabama.

Interior designers today still face many challenges in catering to ever-changing tastes in an often difficult business environment. The field continues to evolve and the demand continues to grow as society progresses and new technologies improve people’s way of life.

Note: We have worked with interior designers on some amazing projects over the years, from individual custom made art, to 20 foot canvases for churches, through to huge orders for hotels and resorts. Contact us for more information. 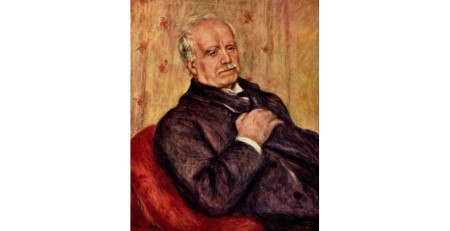