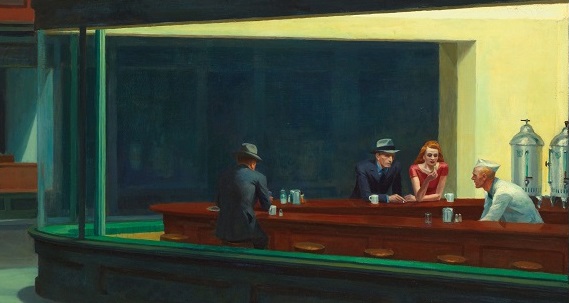 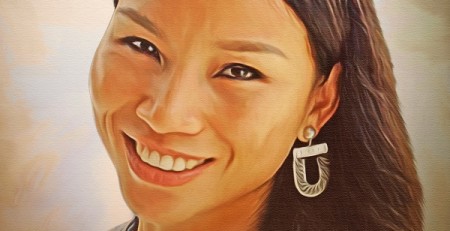 How To Take Great Portrait Photos

Cameras today have become more available and handy. People are now able to take pictures of anyone, anytime, and anyplace.... read more 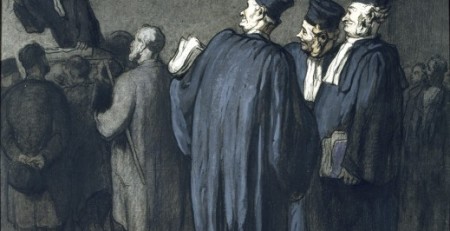 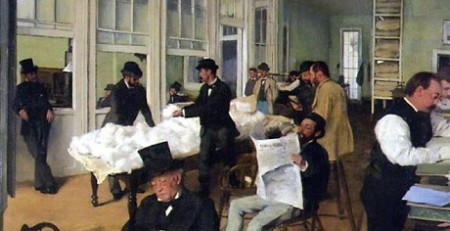 Paintings of a business and financial theme read more 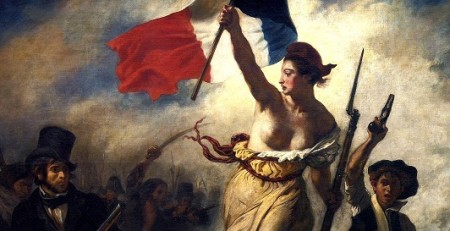 A collection of inspirational scenes in famous paintings read more 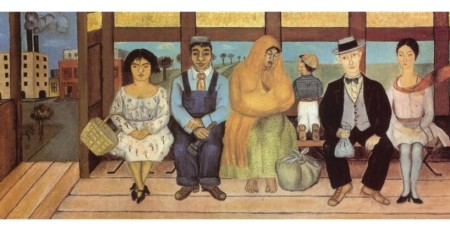 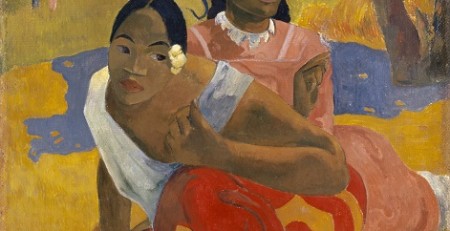 Some of history’s most expensive paintings ranked by sale price. Start saving (or order a reproduction from us…the following are... read more 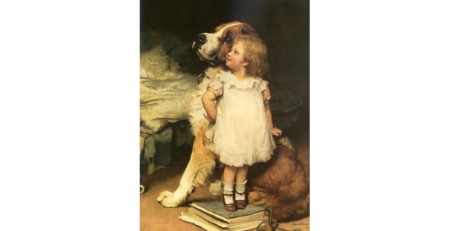 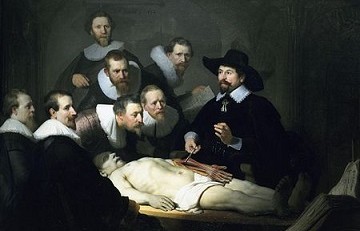 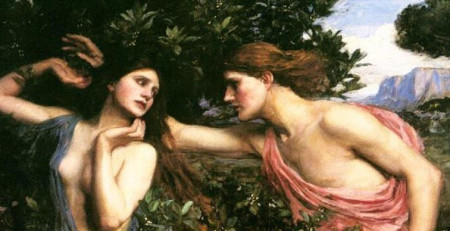 Another batch of romantic oil paintings from history read more 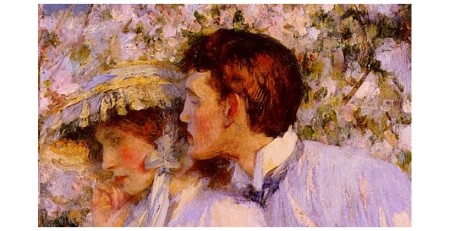