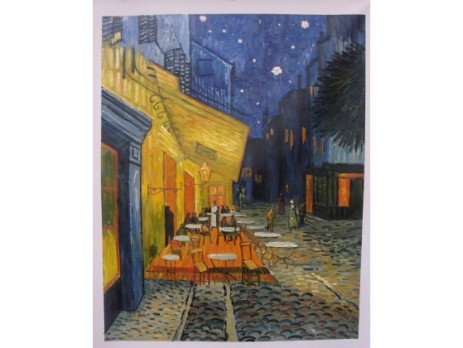 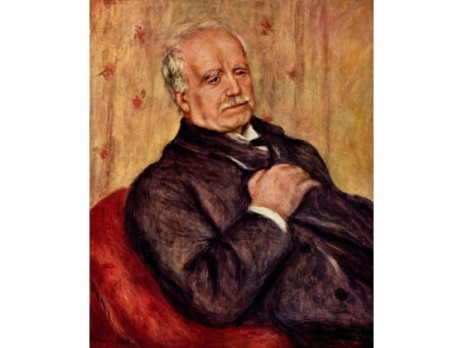 Influential people in the history of art. Dealers, promoters, sponsors and collectors who helped make some of the greats, great!